How Samsung Mobiles broke away from the Android pack

How Samsung Mobiles broke away from the Android pack

The fourth version of the hit Galaxy S smartphone will debut this week at Radio City Music Hall with fanfare usually reserved for the iPhone. What a difference three years makes. 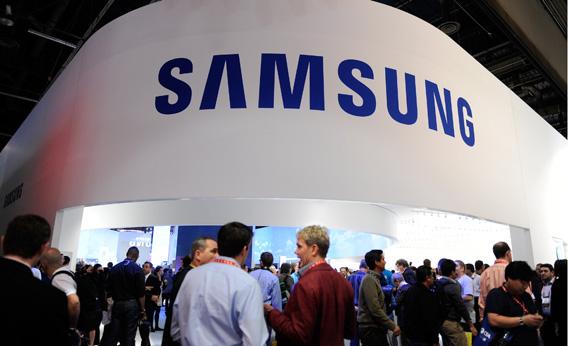 As successful as Samsung's Galaxy S franchise is now, it's easy to forget the Korean consumer electronics giant's first attempt at the American smartphone market was met with an apathetic shrug.
The U.S. launch of the first Galaxy S smartphone took place at a gallery on the west side of Manhattan more than two years ago. When it came time for J.K. Shin, head of Samsung's mobile business, to formally announce the Galaxy S flagship smartphone, a black cloth cover was pulled back to unveil not one, but four different devices with the forgettable names Captivate, Vibrant, Fascinate, and Epic 4G. Samsung had been forced to split its new phone into four distinct lines in order to placate the top four American wireless carriers.
Nonetheless, Shin stayed on message and said, "In the race to redefine the smartphone, the starting gun has just been fired, and the Samsung Galaxy S is already standing at the finishing line."
Given Samsung's weak position at the time, his claim sounded more like marketing hot air than a smart prediction. The company had big plans for its smartphones in the U.S., but it was saddled with mediocre products, a muddled message, and four brand names seemingly plucked from the perfume counter. 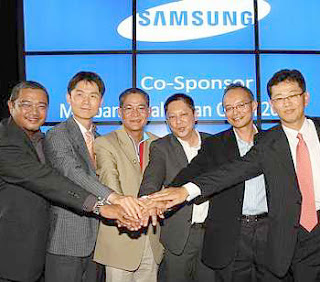 Fast-forward nearly three years, and Samsung is on top of the cell phone industry. Nearly one out of every three smartphones shipped is made by Samsung, and its Galaxy S3 smartphone has become a true rival to Apple's iPhone. It was the Galaxy S3, and not the iPhone 5, that was named the product of the year in 2012 by CNET. Long seen as an imitator, some believe it has wrestled the innovator mantle away from Apple. 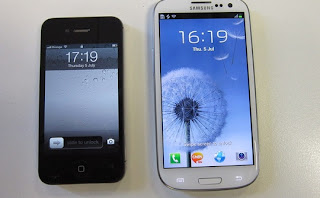 In two days, Samsung will unveil the fourth iteration of its Galaxy S franchise at glitzy Radio City Music Hall in an event that's received the mainstream attention usually reserved for a new iPhone.
Through savvy advertising, the continuous improvement of its smartphones, and a steady march to expand distribution and strengthen the Galaxy S name, Samsung has broken from the pack of me-too Android manufacturers. The company has flourished even as others have struggled, now controlling more than a third of the smartphone industry's profits. (Apple accounts for most of the rest.)
Samsung shipped 63.7 million smartphones in 2012's fourth quarter, a 76 percent increase over the year-earlier period, according to IDC. Second-place Apple saw a 29 percent increase after shipping 47.8 million smartphones in the same period. 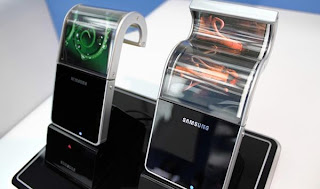 The near-term trajectory looks all Samsung," said Rajeev Chand, an analyst at Rutberg.
That Samsung has pulled this off in so little time and with such an unimpressive start is remarkable. Let's put it this way: Does anyone remember the Samsung Behold 2?
A modest start
Two and a half years ago, Samsung lacked the clout to insist upon a single smartphone sold broadly across all the U.S. carriers. But it also didn't want to follow a route similar to one taken by Motorola and tie its fortunes to a single carrier in exchange for marketing and sales support.
As a compromise, Samsung created four variations of its Galaxy S phone. Each would have the same internal guts and similar software, but would have superficial changes and different names. The Galaxy S brand was found on the back of each device 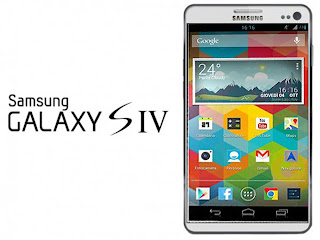 Related : How Samsung Mobiles broke away from the Android pack