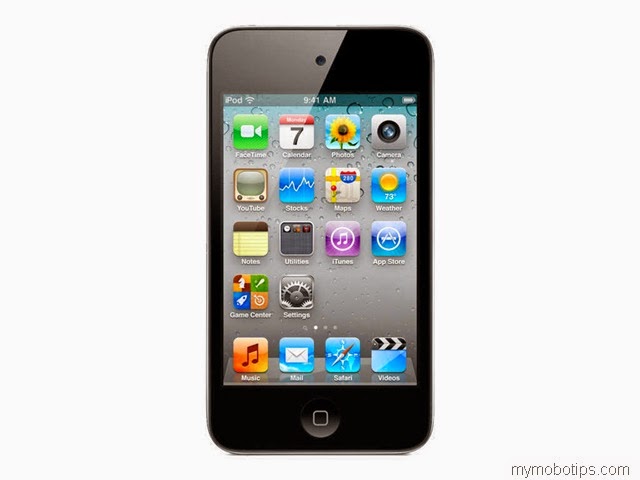 What to do if you find your iPod Touch screen not working?

iPod Touch screen not working’ is a common problem faced by many iPod users. This problem is generally caused due to reasons like water damage, ingress of moisture or sweat or due to some issues with touch sensors. The modern devices ranging from computers to streaming devices to smart-phones are increasingly relying on touch-screen interfaces. Due to limited available alternative means of input, many of these devices cannot be used at all if the touch screen becomes unresponsive. However, if you find your iPod Touch screen not working for some reason, you need not worry. There are few basic troubleshooting steps that you can try to get back the screen of your iPod Touch working again.

Steps to follow when your iPod Touch screen not working

1. First you should try for force-quitting any misbehaving app on your iPod touch. In order to do this, press the ‘On/Off-Sleep/Wake’ button and hold it for a few seconds, until a red slider appears. Press the ‘Home’ button till the frozen app quits.
2. If the above doesn’t work try restarting your iPod Touch. To restart the device press and hold the ‘On/Off-Sleep/Wake’ button for a few seconds until the red ‘slide to power off’ appears on the screen. Slide your finger across the slider to turn off the iPod Touch. To turn iPod touch back on, press and hold the Sleep/Wake button until the Apple logo appears. This process will remove any software errors that are resulting in the touch-screen to malfunction.
3. If the problem is not fixed on turning the iPod touch off and back on again or if the iPod touch does not response when you try to turn it off, try to reset your device. To do this press and hold the ‘On/Off-Sleep/Wake’ button and the ‘Home’ button simultaneously for at least 10 seconds, until the screen goes black and Apple logo appears. No data will be lost from your device for this reset.
4. If the problem still persists even after following the above steps then you have to try next to Restore your iPod Touch from backup as below:
a. Connect the device to the computer that has your backup
b. Install the latest version of iTunes
c. Choose File > Devices > Restore from Back up
(If you’re using iTunes 10.7 or earlier, right-click the device and choose Restore from backup).
5. If the iPod Touch screen remains unresponsive even after following the above steps you may need to restore your iPod touch to its original factory settings. However, you may note that restoring your iPod touch to factory settings shall delete all your data on the device. Therefore, it is highly desirable to ensure that the latest version of the content on your iPod touch is fully backed up before going for restoring the device. To restore an iPod touch to its original factory settings you are to follow the following steps:
a. Connect iPod touch to your computer
b. In the Device list in iTunes select iPod touch, and click Summary at the top
c. Click ‘Check for Update’ to know if any newer version of the iPod touch software is available
d. Click Restore and follow the onscreen directions to complete the restore process;
While restoring, it is suggested that you back up your iPod touch when prompted. Once the device software has been restored, you can either set it up as a new iPod touch, or restore your videos, music, app data, and other content from a backup.
6. If none of the above steps solves your problem and if you still find your iPod Touch screen not working, it is most likely that there is a hardware failure. In such a case, arrange an appointment at the Genius Bar of an Apple store since it seems you have a hardware problem. Such appointment is free and no warranty is required for the same.

From above it is clear that you need not panic if you find your iPod Touch screen not working for some common reason and you can bring it back to normal working condition with few easy steps. 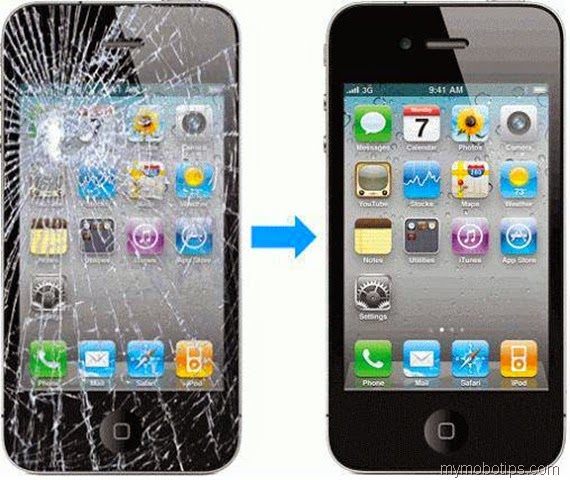 However, it is not rare for the device to slip out of hands accidentally and the iPod touch screen, which is very susceptible to breaking, often gets damaged. Fortunately, the screen repair process by replacing both the glass and the LCD really isn’t that difficult. Such repair also costs a lot less than a brand new iPod Touch.