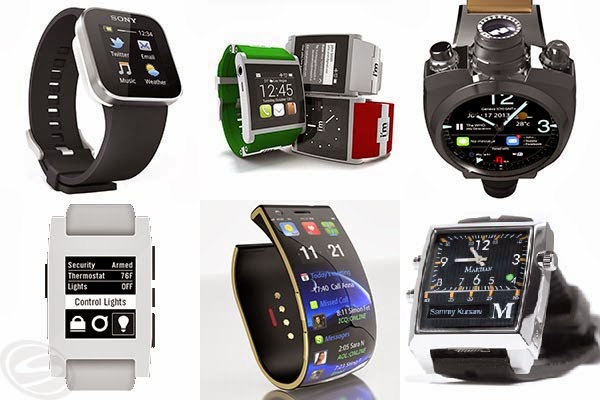 Top 5 Smart watches Companies 2014
Last week you have read one of the most Hot Topic nowadays and that is http://ikkemunandar.blogspot.com /2014/03/google-just-revealed-first-decent.html" target="_blank">Android Wear. Android makes people life easy and now http://ikkemunandar.blogspot.com /2013/11/googles-wi-fi-balloons-to-travel-around.html" target="_blank">Google work on Smartwatches. But there in smartwatches market lot of other companies already working from last few years. As we all knew with passage of time Technology become available at small level. The size of devices become less but one of the old and very useful thing for human being is Time and wrist watches is one of the most useful thing. But now its time for Smart things so Wrist watches not just for time watching but also use and do all functionality which you can perform with your http://ikkemunandar.blogspot.com /2014/01/top-10-best-dual-sim-smart-phones-2014.html" target="_blank">smartphone. So as we are constantly discussing and evaluating all smart watches and smart watch apps from concept through production, including after-sale firmware and software updates, attempting to determine the best smartwatch. However, many of smartwatch companies can and will be improved with firmware and software updates, so in this addition, there are literally dozens of smartwatches, currently in development, which are posed to be released by the end of the year like smart watch offerings from electronics and computing powerhouses such as Google, Apple and Samsung. Below is the list of  http://ikkemunandar.blogspot.com /2014/03/top-5-smart-watches-companies-2014.html" target="_blank">Top 5 Smart watches Companies 2014 which you really like to bought specially in 2014. 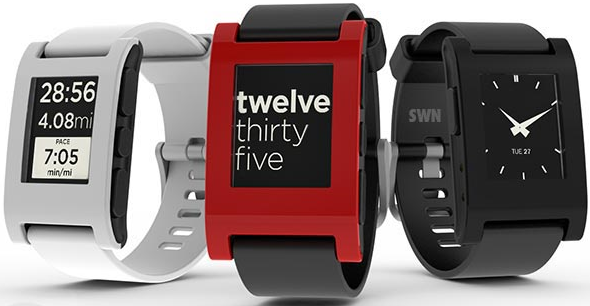 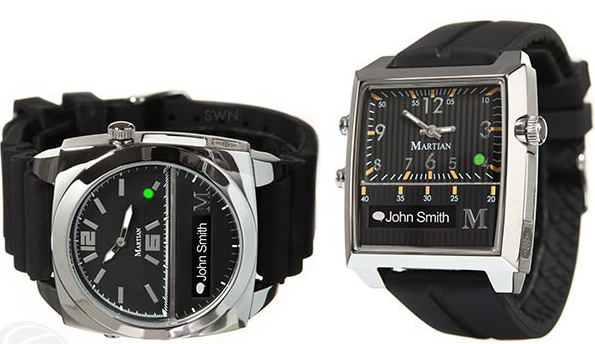 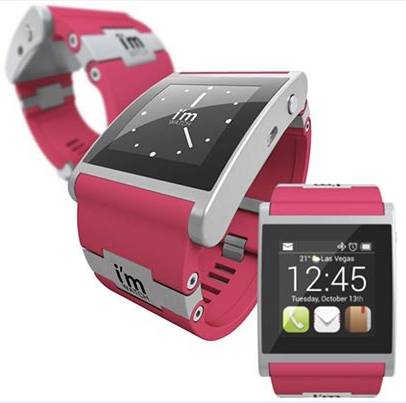 Price: $411
If you are looking one of the most and best modern smartwtach then I'm Watch is best. I'm Watch has great looks, great specs, and just feels solid but with same problem like other smartwatches, is that the firmware and software just feel unfinished and incomplete. But this shortcoming can be easily remedied so if i’m Watch can get the firmware and software right, then it could be seen on the number one spot in top 5 list of smartwatches.
CPU: 400 MHz single-core
RAM: 128MB
Internal Storage: 4GB
4. Sony Smartwatch 2 SW2

Price: $149
One of the most recent addition in list of Top 5 smartwatch is the Sony Smartwatch 2. It just released upgrade from Sony’s first crack at the emerging smartwatch market. Before it was released, people just felt that it was simply a rehash of the original Sony Smartwatch 1 but now after it has arrived it show it has turned out to be much more. Sony Smartwatch is a true contender given the current state of smartwatch technology.
Android compatible
water resistant
Huge app library ready to download
NFC on board for easy.
It has antiquated Bluetooth 3.0 instead of 4.0 low energy
A dismal 220×176 resolution display
It is charged via micro USB instead of wireless Qi charging
5. ConnecteDevice Cookoo Smartwatch 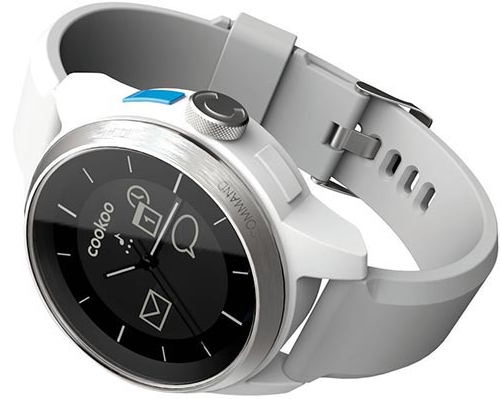 Price: $129.99
Cookoo SmartWatch is simple, unpretentious, and has few features. However, it is well designed, and intended, like the Martian Passport, to function as an extension of the wearer’s smartphone, not a replacement of it. ICookoo Smartwatch software is incomplete like other smartwatches in the list of Top 5 smartwatches. If this issue is resolved then this sporty casual entry will definitely have a place in the emerging smartwatch market. With help of The COOKOO Life App, you can receives notifications of
Incoming calls
Missed calls
Facebook messages and posts
Twitter mention
Calendar reminders
SMS
Email notification
Your device is out of range
Low battery on iPhone or iPad

A few of our information about the Top 5 Smart watches Companies 2014, hopefully give more knowledge for you
You have finished reading Top 5 Smart watches Companies 2014 and many articles about Techno News in our blog this, please read it. and url link of this article is https://ikkemunandar.blogspot.com/2014/03/top-5-smart-watches-companies-2014.html Hopefully discussion articles on provide more knowledge about the world of new tech gadgets and Techno News.