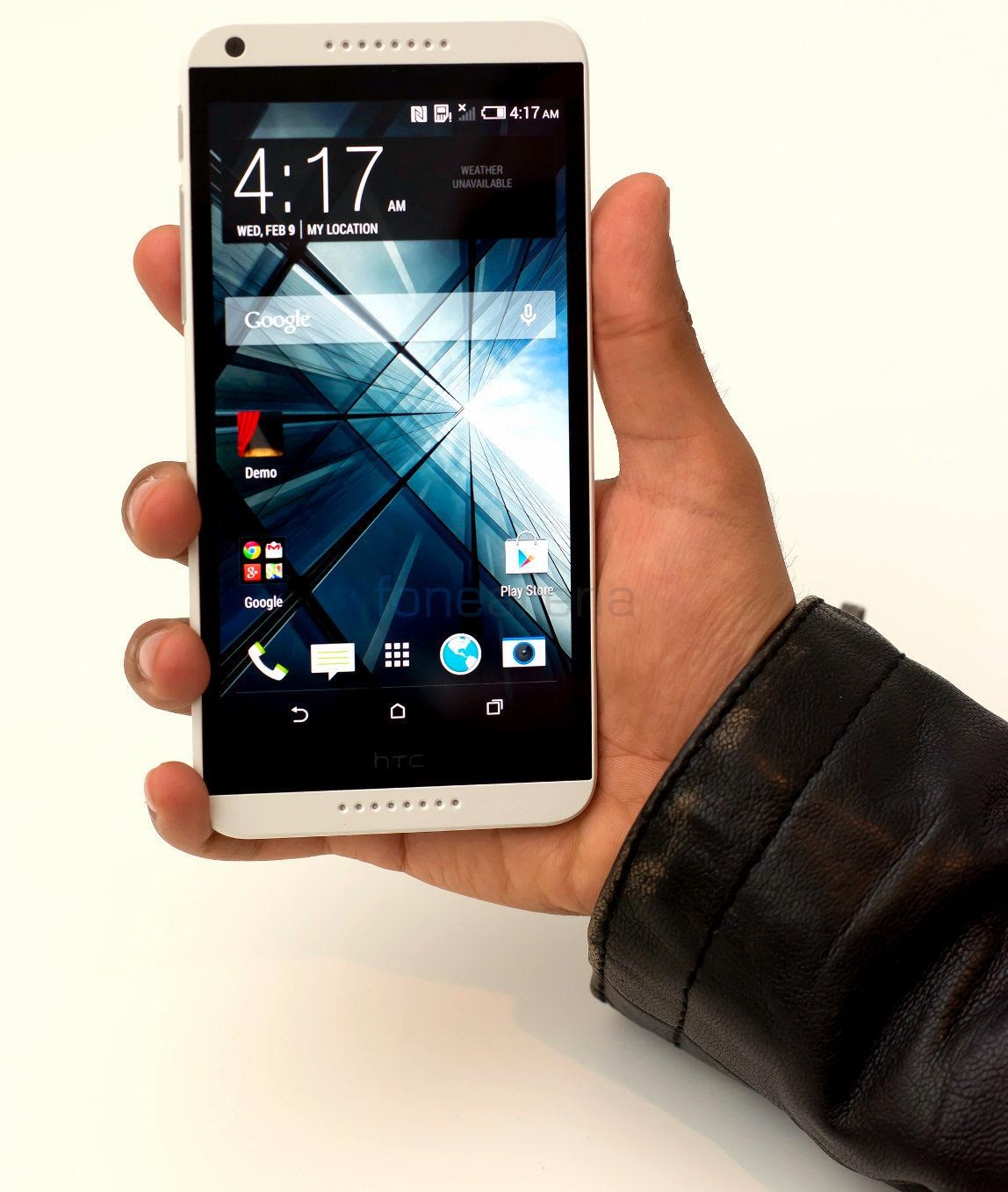 It seems that this demand has surprised all of HTC Corporation and retail stores that offered phone HTC Desire 816 for sale in its stores, and this is what has caused some problems in demand because demand exceeds supply. Apparently, the phone HTC Desire 816 has been the victim of its own success.

Each of HTC Corporation and retailer promised consumers to regroup and it will issue another batch of phone HTC Desire 816 per day 21 of this month. In addition, the company promised consumers HTC also in the official account on Chinese social network Weibo that things will be smoother in the future.