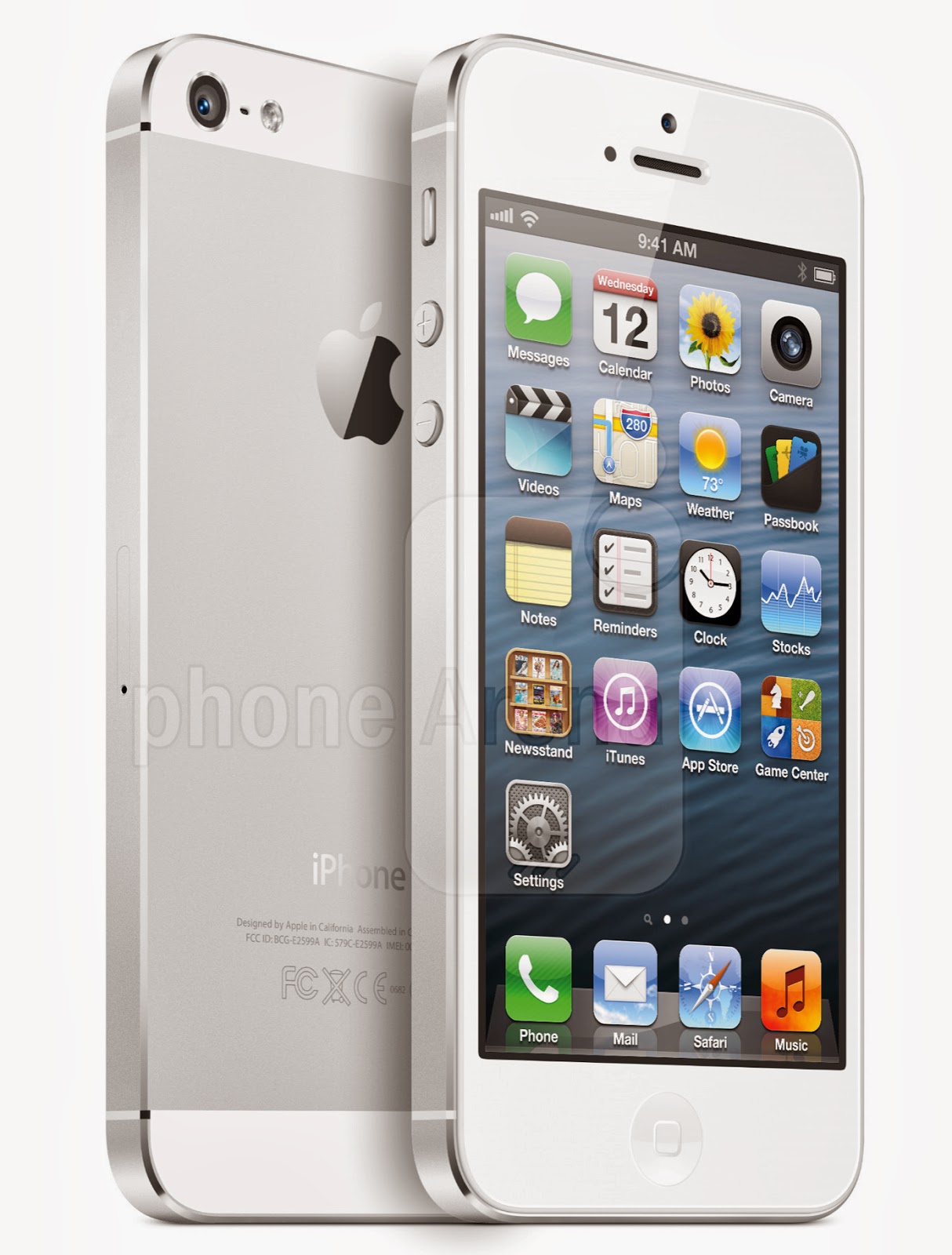 Recorded the "Apple" two patents for different systems can be used to improve the processes of image capture and secure data in its smart phones, such as "iPhone" computers and "iPad" tablet.

The first allows the patent to the company "Apple" produce smart devices for imaging system includes a sensing separate dedicated to work together when taking a picture.

The "Apple" that the division sensing imaging system to improve the quality of the footage and reduce the noise out, and will allow the company to produce thinner devices, which will take up less space after Almstcharin distributed separately within the structure of the device.

The imaging system using sensing soon separate from the system adopted by the "HTC" in her new Smart One M8 , except that the phone, which was unveiled Tuesday uses a camera to capture the additional depth of the image.

This, and the company received a second patent for a system that allows the user to customize several security conditions change automatically according to the geographical location of your smartphone.

She explained, "Apple" that the user can adjust the apparatus to shift to a simple security situation when he was at home, such as a passcode of four digits, and then switch to a more powerful situation when you go out of the house.

Did not reveal the "Apple", after obtaining the rights of my innocence of the invention of the Patent Office and the American brands, for any information about the possibility of making use of the two systems soon or not.