PEN MIGHTIER THAN A TAB ??

PEN MIGHTIER THAN A TAB ??

Computers, tablets and smartphones have not yet managed to crowd out pens and pencils, says Faber-Castell, German maker of high-end writing instruments. 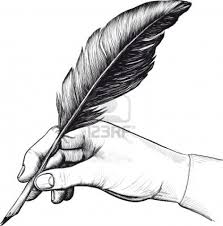 The family-run group, famous for its forest-green pencils, says its production is still running at top speed thanks to rising levels of education in emerging markets on the one hand and demand for stylish writing tools in developed countries on the other.
"People are writing less, but when they do, they like to do so with a nice writing utensil," Chief Executive Count Anton-Wolfgang von Faber-Castell told Reuters in an interview.
He said that hand-written missives were experiencing a renaissance, especially if a signature was required.
"Yes, modern technology is becoming more and more prevalent, but our products are still in demand."
In countries like South America or Asia, demand for pencils is growing as more and more children go to school. Although Faber-Castell sells products at the higher end of the price range, the company has managed to fend off low-cost competition thanks to its established name.
Faber-Castell traces its roots back to the 18th century, when cabinet-maker Kaspar Faber was born. In his spare time Faber made pencils for himself but soon became so successful that he set up his own business. 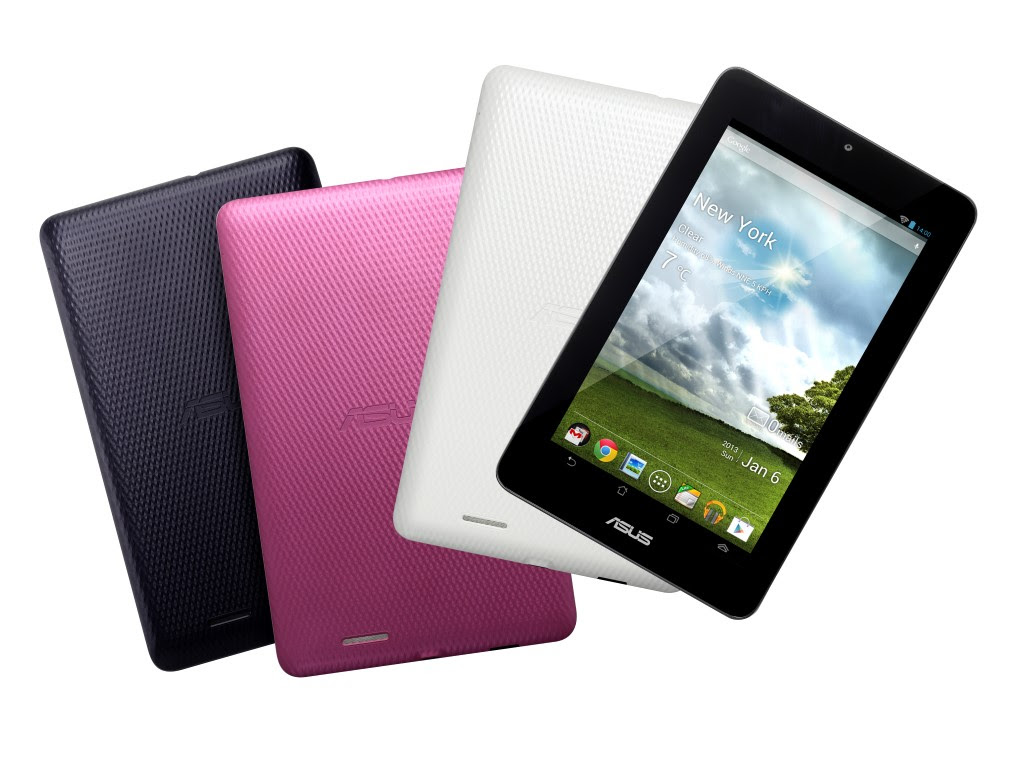 Its current blue-blooded CEO took over in 1978, having returned home from a life as an investment banker in London and putting a family member at the head of the company for an eighth generation.
The 72-year-old Faber-Castell, whom the tabloids called Germany's most eligible bachelor in his younger years, said production at the company's site in the southern German town of Stein was running well, with Saturday shifts often required to keep up with orders.
"I will do everything to ensure we can still keep the Made in Germany tag," he said.
The company last year reported sales of around 600 million euros. It doesn't provide further financial details but says it turned a profit.
Share you view in the comments below.
Thank you
cheers !!

Information about the PEN MIGHTIER THAN A TAB ?? has been discussed

A few of our information about the PEN MIGHTIER THAN A TAB ?? , hopefully give more knowledge for you
You have finished reading PEN MIGHTIER THAN A TAB ?? and many articles about Techno News in our blog this, please read it. and url link of this article is https://ikkemunandar.blogspot.com/2013/06/pen-mightier-than-tab.html Hopefully discussion articles on provide more knowledge about the world of new tech gadgets and Techno News.

Related : PEN MIGHTIER THAN A TAB ??