BlackBerry gets order for a million Z10 smartphones

BlackBerry gets order for a million Z10 smartphones 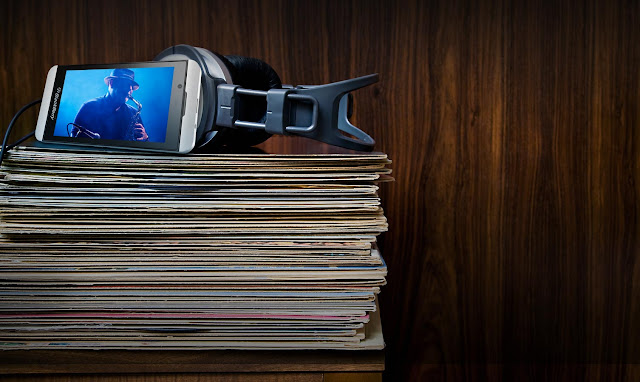 Score one for BlackBerry. Or 1 million to be exact.
Days ahead of its U.S. launch, the Canadian phone maker said it received an order for 1 million of its new Z10 smartphone -- making it the largest single order in its history.
According to the Associated Press, BlackBerry, formerly known as Research in Motion, did not disclose who placed the order. The company did say, however, that it came from an established partner and that shipments would begin immediately. 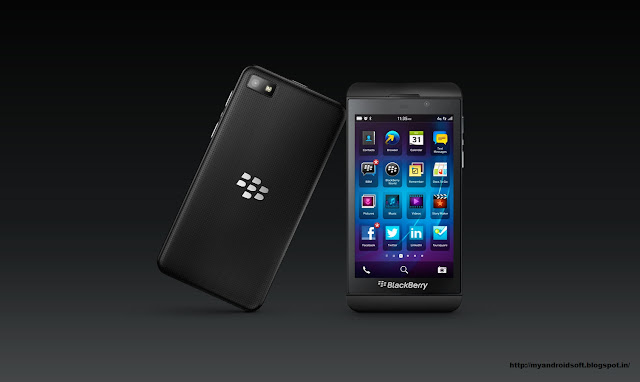 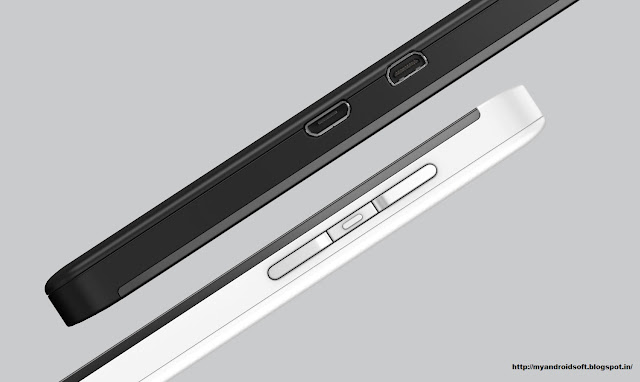 BlackBerry has two new devices, the touchscreen-only Z10 and the Q10, which has a physical keyboard. The company hasn't said when the Q10 will launch in the U.S., but Verizon and AT&T have begun taking orders for the Z10.
The touchscreen Z10 will be available first to AT&T customers, who will receive it or be able to pick it up in stores beginning March 22. Verizon customers will be able to get one as early as March 28. Both companies sell the device for $200 with a two-year contract.
T-Mobile has also said it will sell the BlackBerry Z10 but hasn't announced pricing or availability dates for consumers. Enterprise customers, however, can already place orders for the phone from the carrier.
The Z10 runs on BlackBerry 10, the latest version of the company's operating system. BlackBerry hopes the new device can help it regain a strong footing in the U.S. smartphone market, which is dominated by Apple and Android devices. 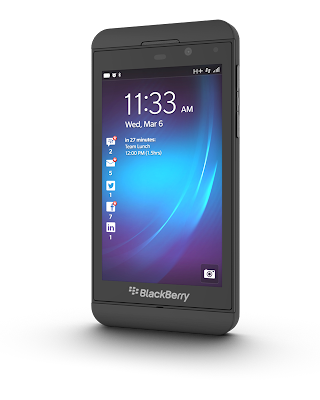 Related : BlackBerry gets order for a million Z10 smartphones