When it comes to buying an android smartphone, the decision to choose one has become more difficult than normal and more often thnn not, the deal breaker is price. This is because even the most basic android smartphone have specifications that will blow your mind away. An example is the Obi Worldphone SF1 with amazing specifications for a very affordable price which we shall break down after the break. 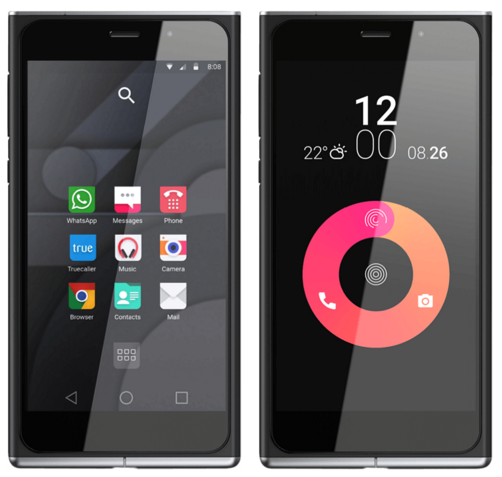 Shape and Design
Obi Worldphone SF1 is sleek smartphone with great design. The design is more close to that of the Nokia Lumia series, great round sides and a well designed body. The smartphone has a unibody design with metallic accent and a floating glass display. Obi Worldphone SF1 weighs just 147 grams and have dimensions 146 x 78 x 8 mm which is makes it slightly thinner than a lot of android phones out there.
Audio wise, you get a great sound with this device 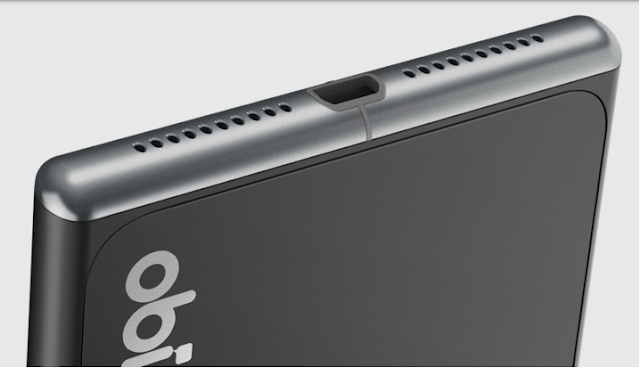 Network and SIM
Obi Worldphone SF1 is a dual SIM smartphone. SIM slot 1 accepts nano SIM while SIM slot 2 accepts micro SIMs. The smartphone has network bands GSM: 850/900/1800/1900 MHz, WCDMA: 850/900/1900/2100 MHz, 4G LTE: FDD B3 1800 MHz & TDD B40 2300 MHz. This mean the device can work in almost any region, like America, Europe, Africa and Asia without issues.
Screen Size and Display
Obi Worldphone SF1comes with a 5 inch in-cell IPS display with and amazing visuals. It comes equipped with a full HD 1080 x 1920 resolution; that is 443 PPI. The display is further protected with  a Corning® Gorilla® Glass 4; Oleophobic Coating; Fully-laminated OGS (One Glass Solution).
This is an amazing smartphone with an amazing display.

Operating System and Processor
As you may have guessed, Obi Worldphone SF1comes with android 5.0.2 lollipop operating system. This  means you get one of the latest operating system running on the device with an option to upgrade to 5.1 for security fixes and the likes.
Running the whole system is a 64bit octa-core Qualcomm® MSM8939 Snapdragon™ 615 chipset clocked at 1.5GHz. The chipset also has the Adreno 405 GPU for all the graphics intensive applications.
Internal Memory and RAM
What is a good smartphone these days without huge internal memory and RAM? In fact a low internal memory for a smartphone is a no-no for most people. Thank goodness, Obi Worldphone SF1 comes with 2 variants; one with a huge enough internal memory of 32GB and the other variant comes with 16GB. Furthermore, there is room to increase the memory further with the help of a MicroSD slot which support up to 64GB MicroSD card.
In the RAM department, SF1 with 32GB internal memory comes with a 3GB RAM which is more than enough for running apps and making sure no lags while the 16GB SF1 comes with 2GB RAM.
Camera
Obi worldphone SF1 comes with a rear 13 mega pixel AF camera with LED flash. The camera is designed by Sony and hence as the Sony Exmor IMX214 Sensor, which is one of the best camera sensors out there. The camera has a f/2.0 aperture and pictures taken in low light environment comes in great. Also, the smartphone has a 5.0 mega pixel front camera.

Battery
Obi Worldphone SF1 smartphone comes with an embedded 3000 mAh Li-Po battery with Quick Charge™ 1.0. According to battery performance available to us, the battery has a standby time of up to 20 days, talk time of up to 28hrs on 2G and 23hrs on 3G, with a 10 hour video playback and 60 hours music playback.
Sensors and Connectivity
In the sensors department, SF1 has accelerometer, proximity, magnetic and ambient light sensors. Connectivity wise, Obi Worldphone SF1 has a Wi-Fi 802.11 a/b/g/n, Dual-Band, Wi-Fi Direct, Bluetoothv4.0, A2DP, GPSA-GPS, GLONASS, and MicroUSB v2.0
Price
Currently, Obi worldphone SF1 is selling for about $220 and is available to buy online through the Obi worldphone SF1 website here. More information about the device can also gotten from the website.
Verdict
Although we have not particularly used the smartphone or used t for a while but the specs says it is a decent phone with high end specs. We give it a ration of 8.0/10.
Like our Facebook page and follow us on Twitter for more smartphone news.

A few of our information about the Obi Worldphone SF1 Speculations and Features, hopefully give more knowledge for you
You have finished reading Obi Worldphone SF1 Speculations and Features and many articles about Techno News in our blog this, please read it. and url link of this article is https://ikkemunandar.blogspot.com/2015/12/obi-worldphone-sf1-speculations-and.html Hopefully discussion articles on provide more knowledge about the world of new tech gadgets and Techno News.