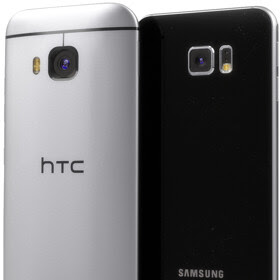 March 1 will be a very important day for Samsung and HTC, as both have scheduled MWC 2015 press events for that day. The two companies have made it pretty clear that they're going to announce their next-generation flagship smartphones on March 1: the Galaxy S6, and the One M9, respectively.

While the handsets that precede the S6 and the M9 - Galaxy S5 and One (M8) - are very different devices when compared to each other, the new models are expected to have quite a few things in common (besides Android Lollipop). Note that we're talking about the regular Galaxy S6 and One M9 here, not about the S6 Edge and M9 Plus.

For the first time ever, a Galaxy S flagship smartphone will feature an all-metal body. The teaser images that Samsung recently revealed suggest that the Galaxy S6 will be pretty thin - possibly around 7mm (if the thinness of the Galaxy Alpha, Galaxy A5, or Galaxy A7 is of any indication).

While the One M9 will probably not be that thin, its metal unibody design should still be great to look at. We can hardly wait to put the Galaxy S6 and the One M9 next to each other to see which is prettier.

The processors powering the Galaxy S6 and the One M9 will certainly not be made by the same company. However, they'll both have 8 cores with 64-bit support.

The Galaxy S6 will use Samsung's own Exynos 7420, while the HTC One M9 is almost surely going to use Qualcomm's Snapdragon 810. It's too early to say which will be faster, but, once again, we can hardy wait to compare them. 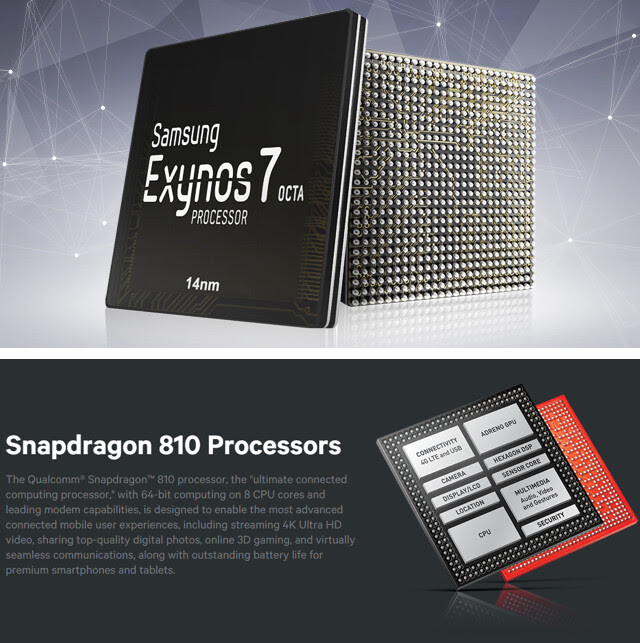 The Galaxy S5 already has a 16 MP rear camera, and it looks like the S6's main camera will also include a 16-Megapixel sensor - but we're guessing this will provide improved image quality.

The One M9, on the other hand, is expected to bring a dramatic change in the rear camera department, replacing the 4 MP UltraPixel Duo set-up of the One (M8) with a regular 20 MP camera. Hopefully, image quality will be dramatically improved, too. 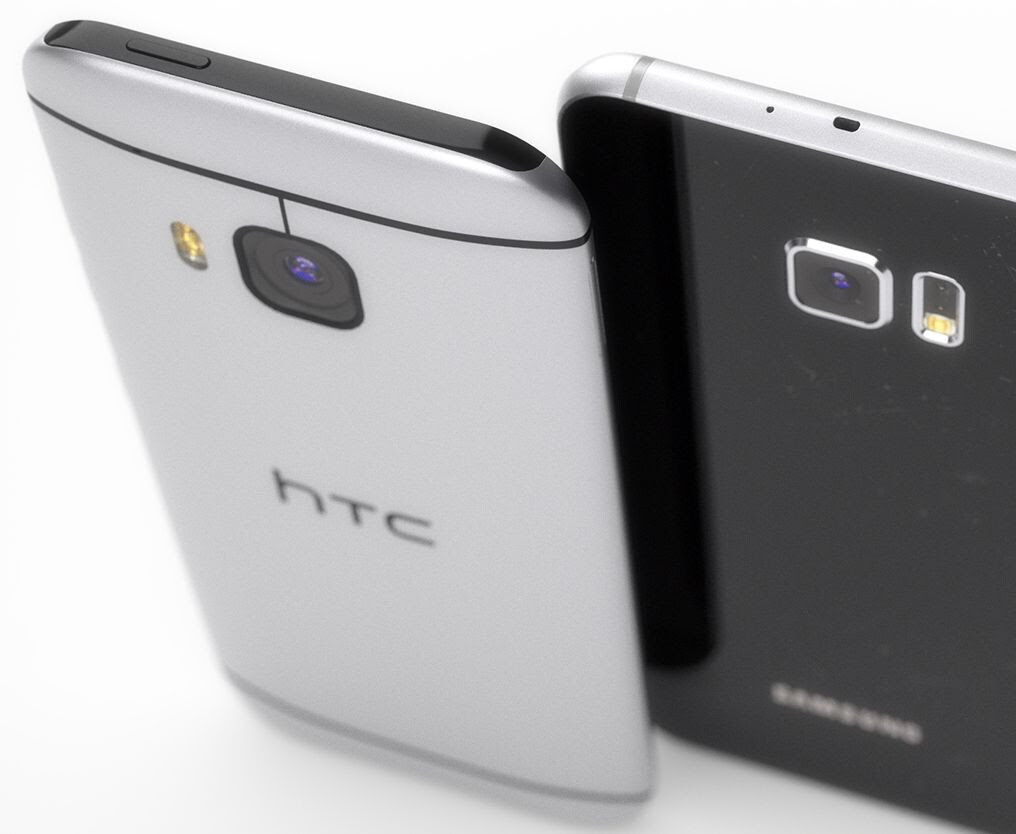 Nowadays, a great front-facing camera is a must for all flagship smartphones. Last year's HTC One (M8) came with a 5 MP, wide-lens front-facing shooter, and the One M9 is expected to have a similar camera on the front.

As for the Galaxy S6, this, too, should feature a 5 MP wide-angle front-facing camera, possibly the same that's found on the Galaxy Note 4 (or an improved variant of it). 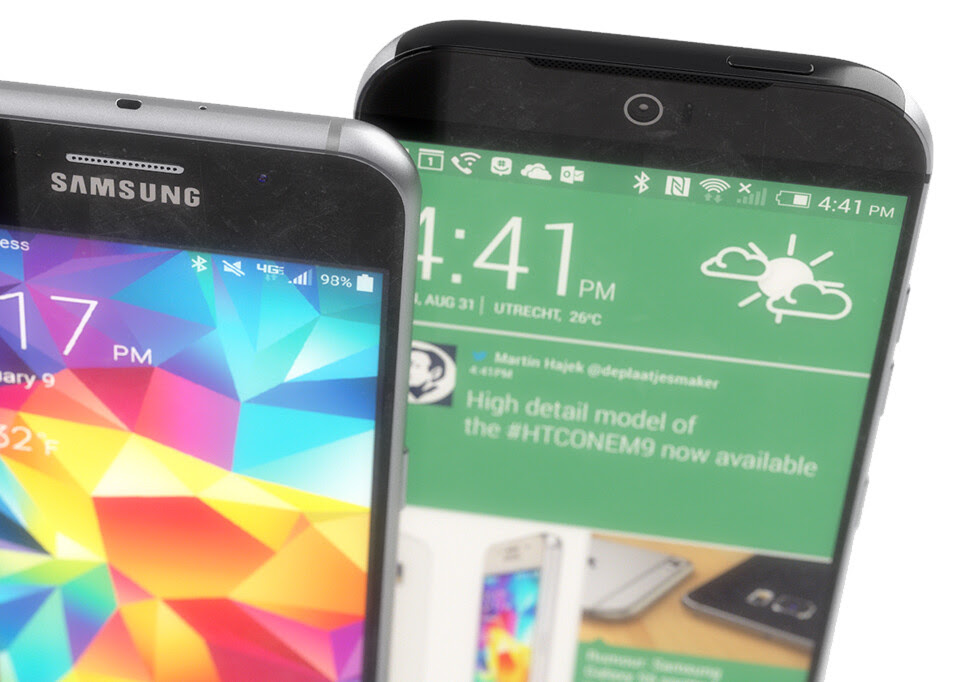 A smartphone's battery life is very important. That's why, recently, Samsung and HTC have introduced features like Ultra Power Saving Mode, and Extreme Power Saving Mode - which are available on the companies' current flagship handsets.

We're pretty sure that the Galaxy S6 and the One M9 (both of which might pack batteries under 3000 mAh) will also make use of intelligent power saving modes.
Interestingly, the majority of our readers seems to believe that the HTC One M9 will be better than the Samsung Galaxy S6. Obviously, we'll have to thoroughly test the two handsets before we can agree, or disagree on this one.
Source: Phonearena

Related : 5 features that the Samsung Galaxy S6 and HTC One M9 are both expected to have