The superbly manufactured three new graphics cards which are gonna announce soon are GeForce GTX 960, GeForce GTX 960 Ti & GeForce GTX 965 Ti, according to Wccftech web-site. However the graphics cards may have similar model numbers, they are projected to be powered by unique graphics processing units and so will offer completely different levels of performance and it will be a great pleasure for the 4D game lovers to play high graphics games on it. 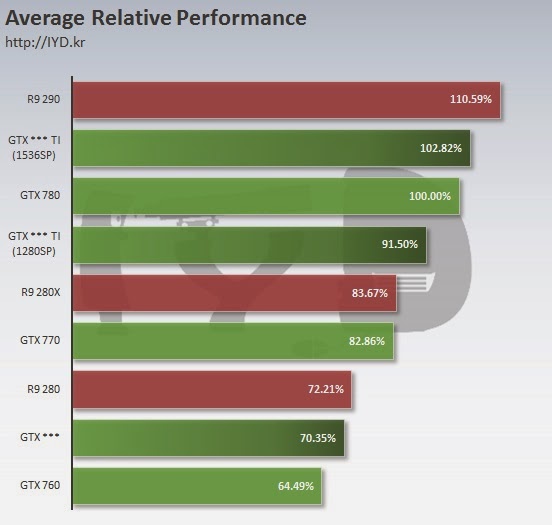 It's expected that all three new GeForce GTX graphics cards are going to be announced on the 23rd of January, 2015.