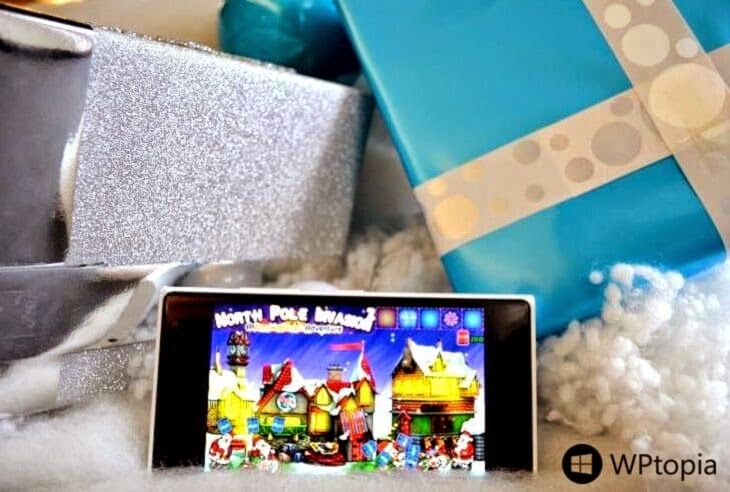 One more funny and nicely designed game is waiting for you in Windows Phone Store for holiday season. North Pole Invasion 2 is the game which will bring the zombie elves back to your daily adventures. Let’s learn more about the story line of the game. The quiet elves of the North Pole have been infected by strange Zombies and became Zombie Elves. Your role as Elf McPointyEars is to help defend Santa's gift bag from the zombie elf invasion.

You may use a variety of physics based weapons to stop their attack.  Or use your fingers to toss and fling the zombies around!  The choice is yours as you progress through 95 levels of ragdoll physics action.  Spend your earned gifts in the Workshop to upgrade over a dozen unlockable weapons! Bonus Rounds keep the action going as you toss giant snowballs at the approaching zombie army. Score combos with freezing attacks and Peppermint Bombs!