10 upcoming smartphones that are worth the wait

10 upcoming smartphones that are worth the wait

A number of exciting smartphones are still in tow to hit the markets. We list  ten of the most anticipated smartphones that are expected to arrive in the coming months 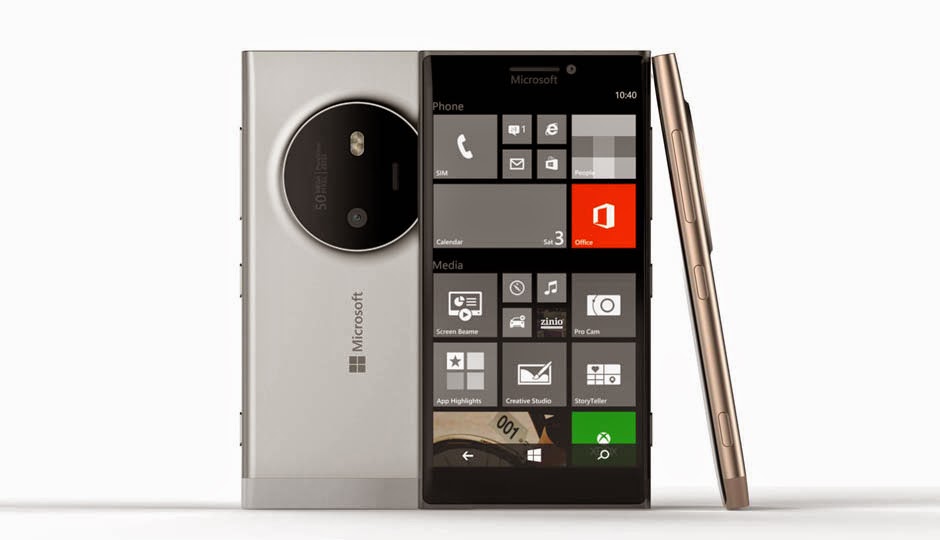 After the Nokia acquisition, Microsoft has finally taken over the Lumia brand. Microsoft is expected announce an update to the best cameraphone we have seen, the Lumia 1020. The Lumia 1030 is expected to be the successor and sport a 50MP PureView camera with a dual-LED flash, a Snapdragon 801 chip, 2GB of RAM and, of course, Windows Phone 8.1 OS. 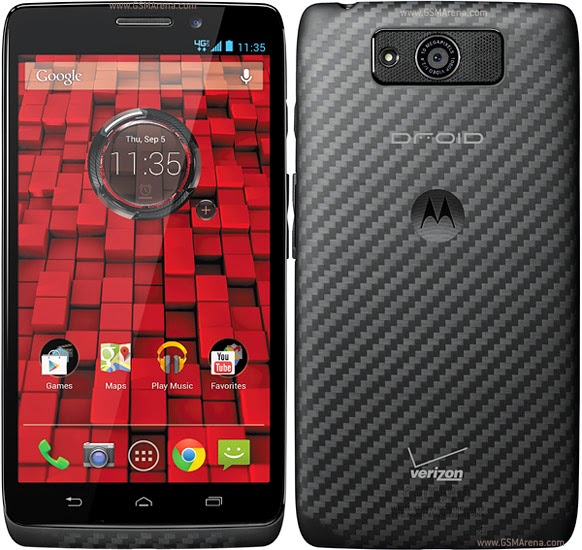 Motorola just launched the international version of its Droid Turbo smartphone, the Moto Maxx in Brazil and may also launch it in other countries. It features a 5.2 inch Quad HD display. It also comes with a Snapdragon 805 SoC with 3GB of RAM and a 21MP camera. We hope that Motorola launches the phone in USA. 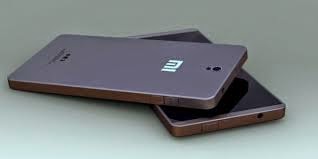 Xiaomi made news with the launch of the Mi 3 in USA and just a week ago it announced the Mi 4 which could arrive in USA soon. The smartphone features a 2.5GHz Qualcomm Snapdragon 801 quad-core processor with 3GB of RAM, 16GB and 64GB storage options, a 13MP rear and an 8MP front camera with Sony sensors, a 3080mAHh battery and Android 4.4 with MIUI 6 on top. 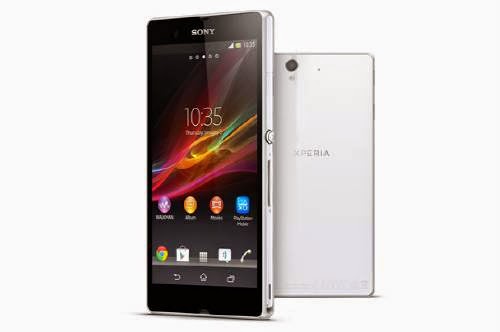 Sony will announce its next flagship smartphone, the Xperia Z4 next year since it has adopted a 6-month upgrade policy. The device is expected to arrive with a Snapdragon 810 chipset, 32GB internal storage with 3GB of RAM, the same 20.7 MP Exmor RS rear camera and a 5MP front facing camera. This time Sony may put in a wireless charging option and remove the need for protective flaps. 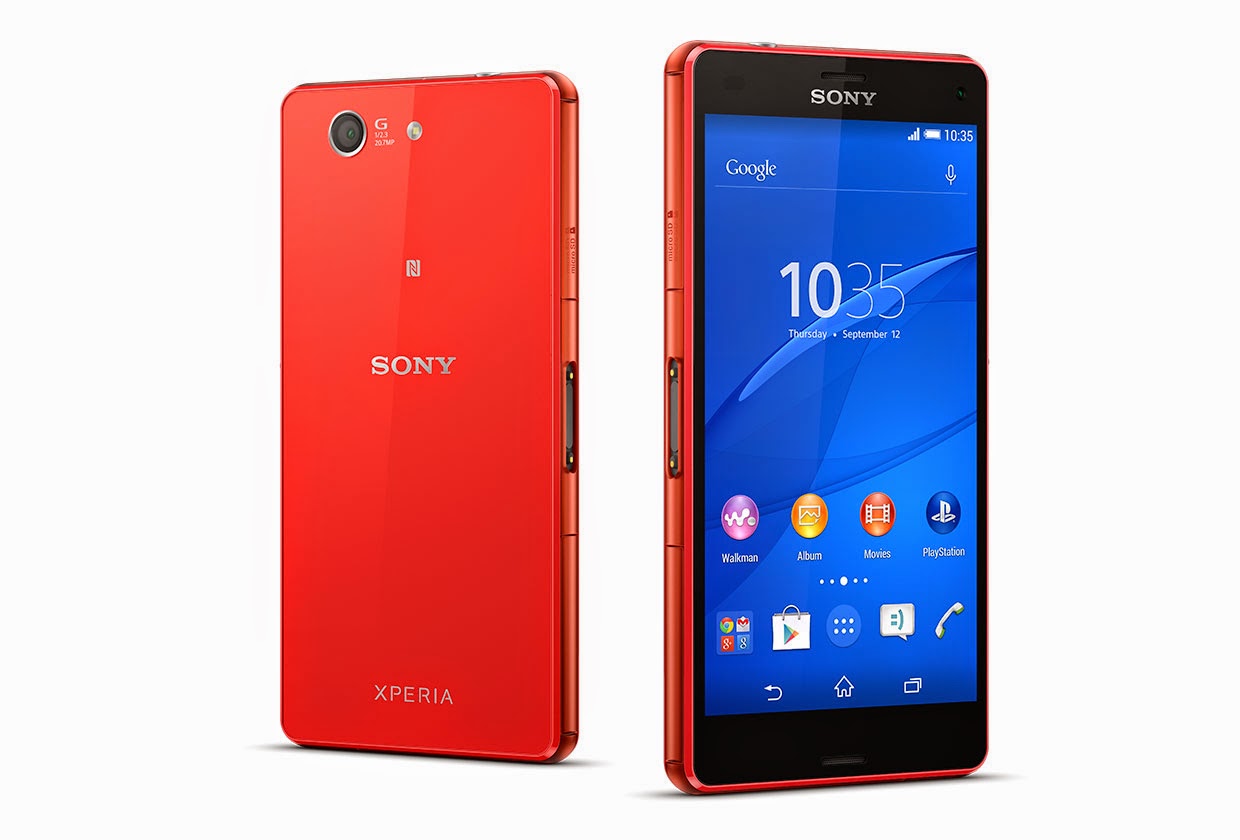 The Xperia Z4 Compact is expected to be announced alongside the flagship device, the Xperia Z4. The Z4 Compact will supposedly sport a 4.7-inch 1080p display, a Snapdragon 810 SoC and 3GB of RAM, 32GB of storage, and similar camera and wireless charging features like the Xperia Z4 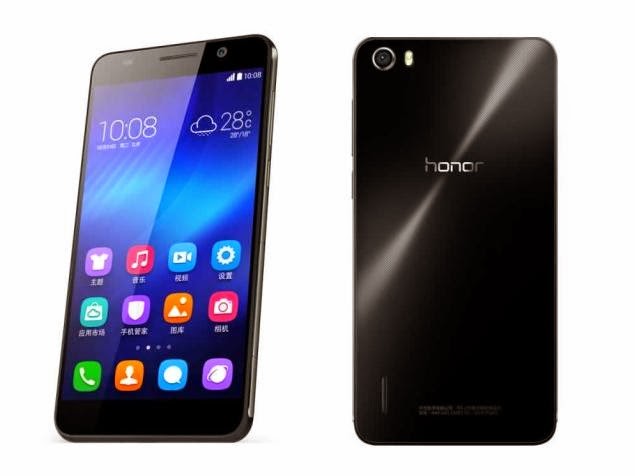 Following up on the Honor 6, Huawei has just announced the Honor 6 Plus which is said to look like a combination of the iPhone and an Xperia device. The handset packs a 5.5-inch IPS display with 1080p resolution, a Kirin 925 octa-core chipset with 3GB of RAM. There is 32GB of expandable storage and two 8MP camera sensors at the back that allow you to take 13MP shots. 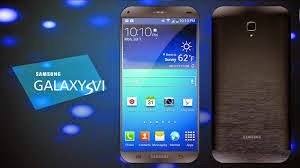 Recent Samsung phones haven't impressed consumers, so the Korean company has announced a major overhaul in the upcoming Galaxy S6. We expect a Snapdragon 810 SoC, 3GB of RAM, a 5.5-inch QHD Super AMOLED display, a 20MP camera and Android 5.0 Lollipop with TouchWiz UI on top. 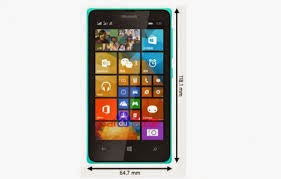 A recent leak suggests that Microsoft will announce a brand new affordable smartphone placed below the Lumia 530/535. It may also be the cheapest 4G Windows Phone and will feature a 5MP camera, a Snapdragon 200 chipset with 1GB of RAM and 8GB of internal memory. If rumours are to be believed, it will be priced somewhere around Rs. 4,500. 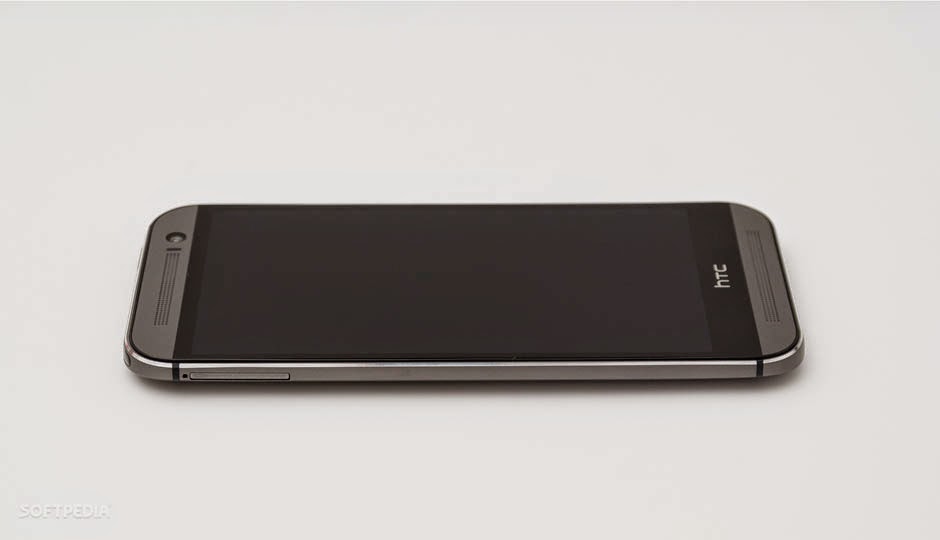 HTC will announce its new flagship smartphone which is going to be an update for the One (M8) and is said to be codenamed the Hima. It is expected to have a 5-inch display with a metal body, a Snapdragon 805 SoC, 3GB of RAM, a 20MP camera and Android 5.0 with Sense 7 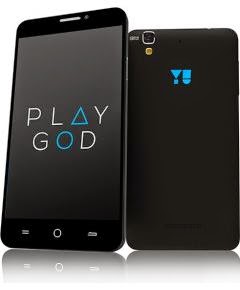 The Yu Yureka is very competitively priced at Rs. 8,999. This makes it the only octa-core 64-bit smartphone in the below 10k price bracket. In fact, it is currently the cheapest such device in the market. Initial benchmarks showed at the launch event show that it is well ahead of its closest competitor, the Xiaomi Redmi Note.

A few of our information about the 10 upcoming smartphones that are worth the wait, hopefully give more knowledge for you
You have finished reading 10 upcoming smartphones that are worth the wait and many articles about Techno News in our blog this, please read it. and url link of this article is https://ikkemunandar.blogspot.com/2014/12/10-upcoming-smartphones-that-are-worth.html Hopefully discussion articles on provide more knowledge about the world of new tech gadgets and Techno News.

Related : 10 upcoming smartphones that are worth the wait