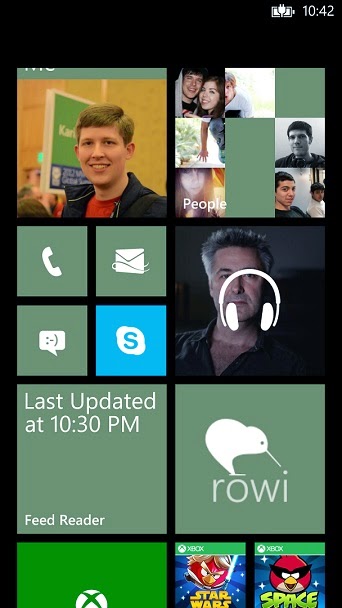 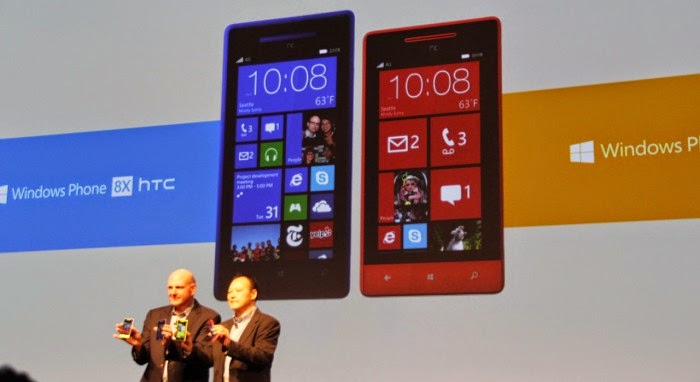 There is evidence of three updates whose version numbers are:
Undoubtedly the most prominent, to solve potential performance problems, it is the update on technology Beats Audio . In any case it is positive to see that HTC is still there for what happened, along with rumors of HTC Tiara , suggests that this summer when Microsoft distributes the update GDR2 the Taiwanese manufacturer will do its best not to delay his arrival to bet on their terminals.
Would you have gotten the update? Have you noticed any improvement?