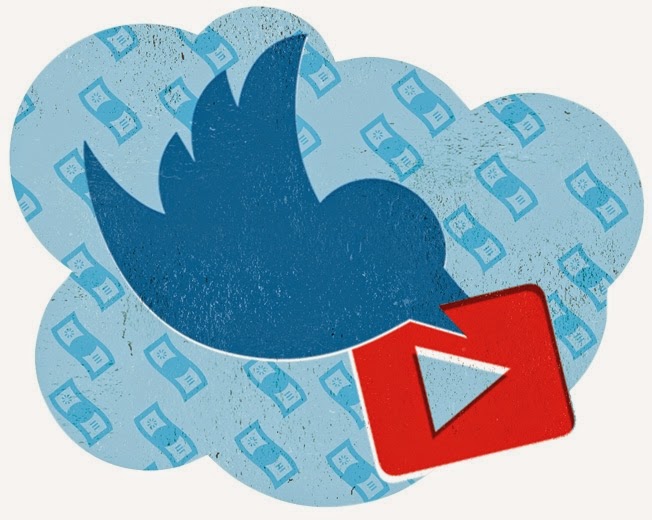 A Turkish report specializing in network security for the Turkish government's ability to identify users who are trying to break the embargo on my site "Twitter" or "YouTube".

The Turkish government is using technology to learn about the digital ID, IP, users' computers for the Turks, who are trying to break the ban on "Twitter" and "YouTube" through the use of services "DNS" DNS alternative to those provided by the Internet service provider they have.

It explained that the company BGPMON the Turkish government, with the help of the Turkish telecommunications company Turk Telecom, they convert the traffic of banned sites, using alternative DNS services, servers belonging to them.

The company said that the process is carried out by the Turkish telecom company like control of digital IDs for alternative DNS services, a process that included a wide range of services such as those months Public DNS service offered by the company "Google".

The company said BGPMON, via the official blog, she did not notice the widespread use of such technology, to control the digital IDs for alternative DNS services, such as what is happening in Turkey, but in China.

The Turkish government, led by Prime Minister Recep Tayyip Erdogan, blocked the days before social networking site "Twitter", and then post videos site "YouTube", and in the wake of records published on the signatories allegedly owes Erdogan in corruption cases.

Millions of users in the "Turkey" relied on the DNS services alternative to reach the "Twitter" after hours of obscured, where an increase in the rate of use of the site at a rate of 138% by the Turks, prompting the Turkish government to withhold those services, and the transfer of its users to Servers affiliates.

Related : Turkey used a technique to detect the identity of trying to overcome the prohibition of Twitter and YouTube