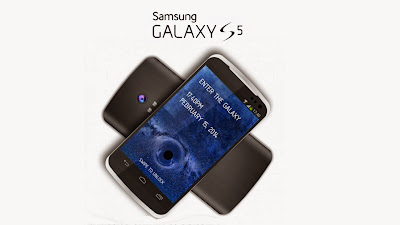 There will come a Galaxy S Mini 5, which carries the model number SM-G800 , screen Super AMOLED measured 4.5 inches at a resolution of 720 pixels, which is a great development after the screen Galaxy S Mini 4, which came precisely qHD , according to the site Sammobile .

The device has a rear camera 8MP, and the other a 2-megapixel rear accuracy, in addition to the internal memory storage capacity of 16 GB.

It is still unclear whether the phone will come sensor to measure heart rate and fingerprint reader or not, but he is expected to be water-resistant.

Were not disclosed any information about the price of the Galaxy S Mini 5 or later put on the market.