HTC equipped to detect One M8 Mini in May next year

HTC equipped to detect One M8 Mini in May next year 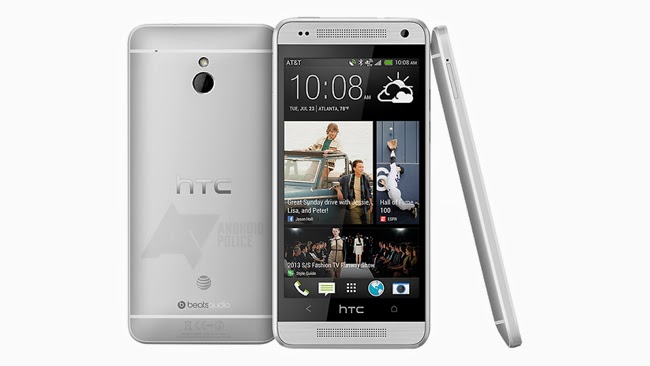 Company intends "HTC" detected a miniature version of her new smart "and M 8" One M8, under the name One M8 mini, before the end of the first half of this year.

Well-informed sources in the British retail market, that "HTC" has set next May as the date for the detection of smartphone One M8 mini and put up for sale.

The sources revealed, in her remarks to the British 3G site, the new phone will get a screen measuring 4.5 inches, which is smaller than the screen supplied with the phone One M8, which is measured 5 inches.

The sources added that the mini version will not get on the system Duo Cameras located in the phone One M8, which is a system that consists of two cameras in the back of the phone to improve the quality of image capture and video recording.

And those statements come close with an earlier report revealed a number of phone specifications One M8 mini, where he confirmed for the device on a screen measuring 4.5 inch touch accurately HD, and processor "Snapdragon 400" quad-core processor, which works fast 1.7 GHz.

It is expected to get the mini version of the phone One M8 camera on background accurately 13 MP, does not support the technology, "Turapeixl" developed by "HTC", in addition to the random access memory capacity of 1 GB, and internal memory storage capacity of 16 GB.

The "HTC" intends to provide a new phone to the structure of the metal, and the interface "Sense 6" new, supplied by the phone One M8, as well as his support system "Android 4.4", known simply as "Kit Kat".

Related : HTC equipped to detect One M8 Mini in May next year