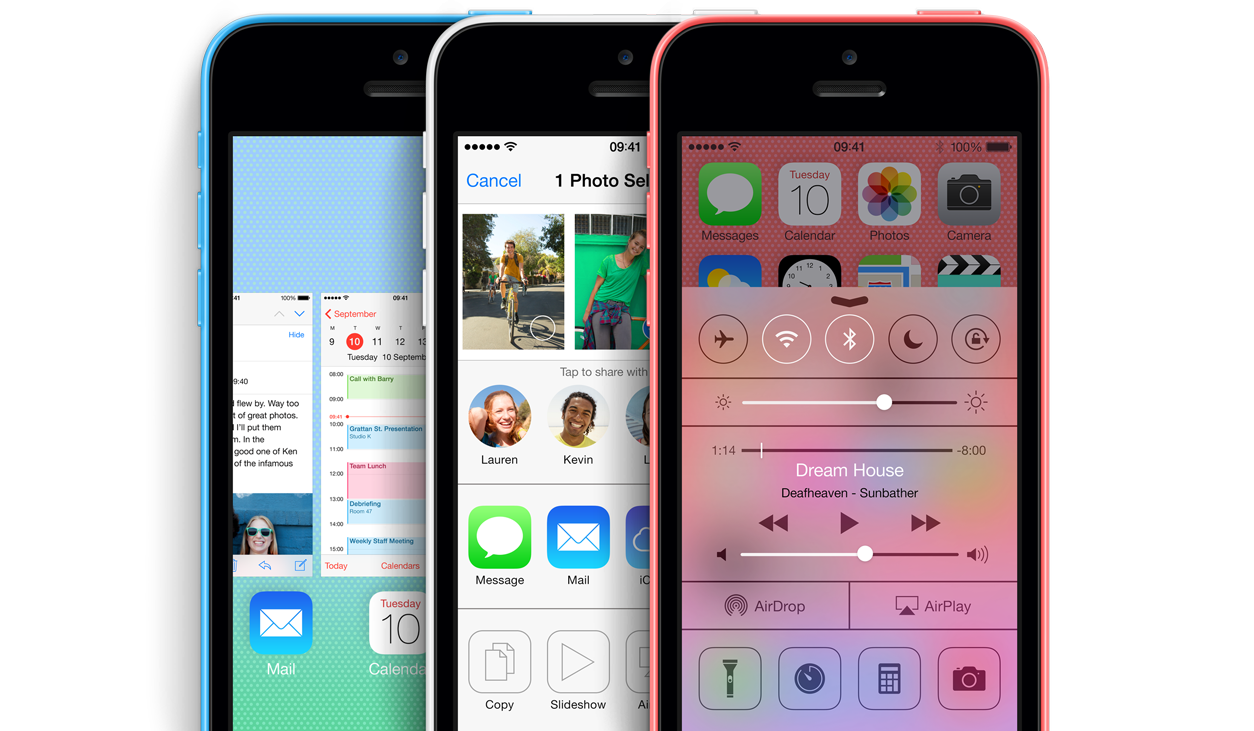 Apple is one of the companies that do things without stating the goal of which, despite the criticism it has received in this regard in the past. After all, by addressing the complaints will be able to find a solution for some, but you can not please everyone.

It is interesting to see Apple after the disclosure of the official version of the phone 8GB iPhone 5C issued an official statement explaining why it decided to unveil this version of the iPhone 5C.

According to a statement issued by Apple for site Re / code, it is with the passage of time, the number of iPhone users of the middle class is growing, and thus it was necessary for Apple's launch of version 8GB at a reasonable price to the markets where it became LTE networks more established.

Revealed Apple also that it will not sell a copy 8GB of iPhone 5C in the United States, at least for the time being because the telecommunications companies of America usually are providing smartphones leading to their customers, and this means that a copy 8GB of iPhone 5C will be directed mainly to emerging markets where telecommunications companies do not offer their customers leading smartphones.

It is no secret that the iPhone 5C does not perform well in the market, has been recognized Mr. Tim Cook himself that the phone does not rise to the level of the company's expectations. As it is, it has been reported that about 3 million units of the phone iPhone 5C is still sitting in warehouses and in the Apple store shelves waiting for what takes them to his home. Of course, this is certainly not a good sign for Apple.

Do you think that the 8GB version of the iPhone 5C will be able to help generate more demand on the phone and possibly other Apple products from the same category? We believe that we will have to wait to see, but in the meantime you a copy of the 8GB iPhone 5C are a good option for consumers, especially if they are unable to expand the phone's memory?

Related : Explain why Apple revealed the 8GB version of the phone iPhone 5C