Home » Unlabelled » Are droids taking away our jobs ? (debate)

Are droids taking away our jobs ? (debate)

Are droids taking away our jobs ? (debate) 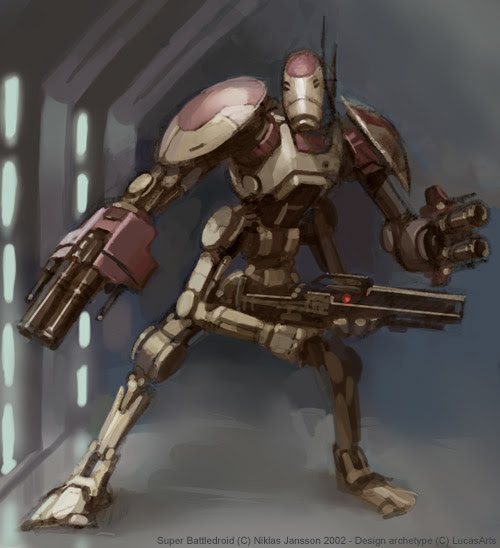 That is today's topic. this topic was also found on www.debate.org. A lot of people said that it will take away our jobs. I dont understand what they were exactly thinking. 67% of them said it will take away the jobs.

what other people said is :

"Yes, but they are taking jobs that most people won't do. The robots can be exposed to dangerous environment, do jobs that could cause R.S.D in humans or just do jobs people find unattractive or petty (cleaning for example). This is a good thing that robots are filling in these jobs so they can do it."
yes thats true, but thats only in terms of mechanical work. in all other fields, the jobs are increasing.
"
Think about it this way: if all jobs were taken by robots which operated autonomously in a sustainable manner, this would mean that demand for basic human needs would always be met. This means nobody would have to be wasting themselves flipping burgers at McDonalds, or stocking the shelves at Wal-Mart. Those people could focus on more important things, like finding cures for common ailments, or maybe colonizing other planets. In other words, robots take all the menial labor jobs that nobody wants, and humans get to pursue technical jobs. It's something we should embrace, not fear." 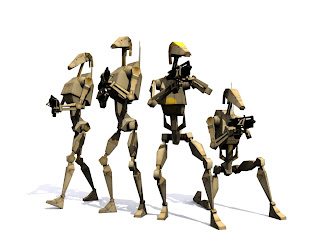 "With technology advancing more and more over the years, they are taking up the jobs that we need to make an income to in turn invest in hobby activities or to make sure they can get their next bill in. Soon, droids might take up most of the job market, forcing people to find other means of making money to get by each month."
"Droids are definitely taking jobs. I understand that a droid means one less life at risk, but that means one less job as well. There could be a person getting paid to do what those droids are doing. Hopefully this is a special case and not a trend in our military."
"Sure more work is being mechanized, but I haven't seen any evidence it's the source of unemployment. If robots took away all jobs, then the problem is that the means of productions (all non-human resources) are owned by a select few instead of the people. This is a problem of exploitation."
These were very interesting points. Share your thoughts on this topic in the comments below. 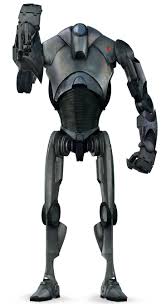 Information about the Are droids taking away our jobs ? (debate) has been discussed

A few of our information about the Are droids taking away our jobs ? (debate), hopefully give more knowledge for you
You have finished reading Are droids taking away our jobs ? (debate) and many articles about Techno News in our blog this, please read it. and url link of this article is https://ikkemunandar.blogspot.com/2013/06/are-droids-taking-away-our-jobs-debate.html Hopefully discussion articles on provide more knowledge about the world of new tech gadgets and Techno News.

Related : Are droids taking away our jobs ? (debate)