The month of March is not over, but statistics show the Android mobile operating system is trouncing Apple worldwide.
According to StatCounter Global Stats, Google's mobile platform has reached double figures ahead of Apple's iOS for March 2013.
With 37.16 percent, Android is topping the mobile operating system market share. The early March numbers do show an increase in usage compared to February, which accounted for 36.9 percent of the market share.


Apple's iOS saw a slight decrease in the mobile market share from 27.21 percent in February to 27.2 percent this month.
According to StatCounter's maps, the Android platform is widely used in China, Mexico, Russia, across South America, the Middle East, and most of Eastern Europe. Usage of Apple's mobile operating system is popular in Australia, Canada, France, Japan, New Zealand, United Kingdom, and the United States. 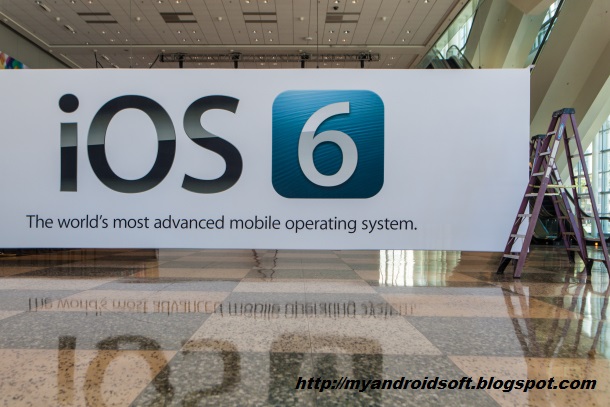 In the U.S., the tables are turned in Apple's favor. The iOS market share reached 52.44 percent this month while Android accounted for 40.05 percent. Series 40, BlackBerry OS, and Windows Phone rounded the top five, respectively with less than two percent.
The Android market share in the U.S. is not breaking news for companies such as Samsung. Samsung Electronics Co. CEO J.K. Shin told the Wall Street Journal about his company's position in the country.
"Innovation is what will get consumers to buy new devices. I don't dwell on market share numbers, but I'm not satisfied with our market share in the U.S," said Shin.
The Samsung CEO, however, still considers the South Korean-based organization as a "global player" in both the smartphone market and as a global company. In ios Tech giant Apple has added a new level of security to iCloud and for Apple ID users. The new two-step-verification will require users to verify their identity when they sign into account from a new device.

Verification will be done using another one of users' devices, such as iPhone, Mashable reports.

For example, if you buy a new computer and sign into iCloud on it, Apple will send a numerical code to your iPhone to verify that it is in fact you trying to access your account.

The extra level of security makes it more difficult for hackers to gain access to your account, the report said. If your password falls into the wrong hands, the new system is a roadblock preventing that person from signing in and accessing your data, it added.