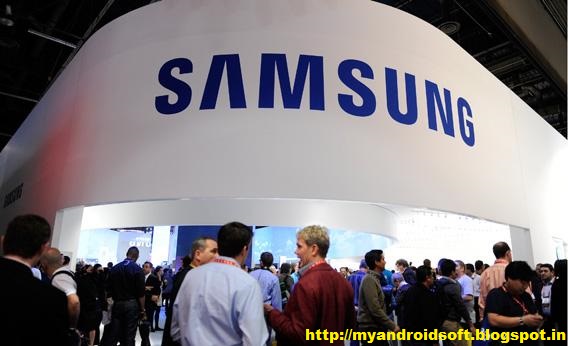 Android is a constantly moving target for devices. The Android device you buy today will inevitably be running an old version in just a few months time. How important that is depends on the individual, but if you use a Samsung smartphone or tablet, you’ll be interested to know that a list of planned Android updates has just leaked, including which devices can expect to receive Android 5.0.
The pre-list, as it’s known, has been leaked to SamMobile by an insider. It shows which devices can expect to receive an update to Android 4.2.2 and the inevitable Android 5.0.
The just unveiled Galaxy S4 is set to ship with Android 4.2.2, but Samsung is planning to upgrade 17 devices to the current latest version of Google’s OS. Those devices include: 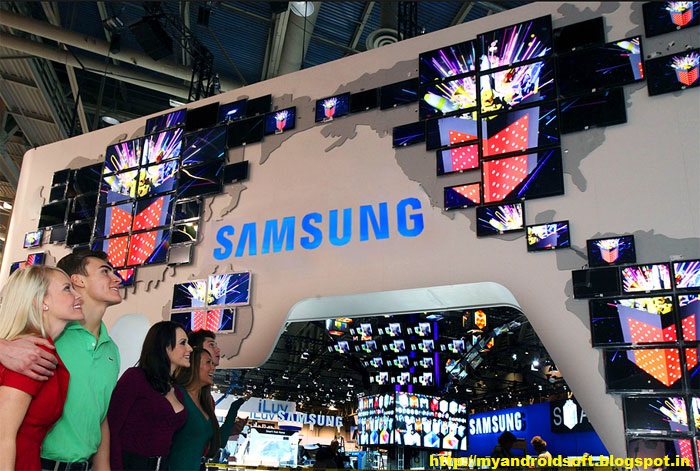 It’s worth noting that for the above devices, that’s as far as Samsung expects to go in terms of updates. As soon as each one is running Android 4.2.2 the OS updates will stop. And by then, you’ll probably be looking around for a new device anyway.
Now we come to the unannounced Android 5.0. Samsung has decided that only variants of five of its existing devices will receive an update to Key Lime Pie. They include the Galaxy S3 $189.99 at Amazon Wireless , Galaxy S4, Galaxy Note II, Galaxy 8.0, and Galaxy 10.1. In all cases, the LTE versions of the phones and tablets will get the update, as will the WiFi versions of the tablets.
As this is a pre-list that Samsung didn’t intend to make public, there’s every chance that the devices receiving updates will change before they are officially announced. But if Android updates are a major consideration when choosing to buy a new device, then one of the later Galaxy S smartphones or Galaxy tablets looks like a safe bet if you intend on investing now.
As for when we can expect to hear about Android 5.0, the safe bet is during the Google’s I/O developer conference held in May. By then, the Galaxy S4 will probably have been in the hands of consumers for about a month, and the question of when Samsung will roll out the Android 5.0 update is bound to be asked. It’s reassuring to see the company is already planning ahead.

Information about the Samsung is about to launch new Galaxy Smart Phones | Samsung upcoming mobiles | Samsung planing to upgrade five devices to Android 5.0 has been discussed