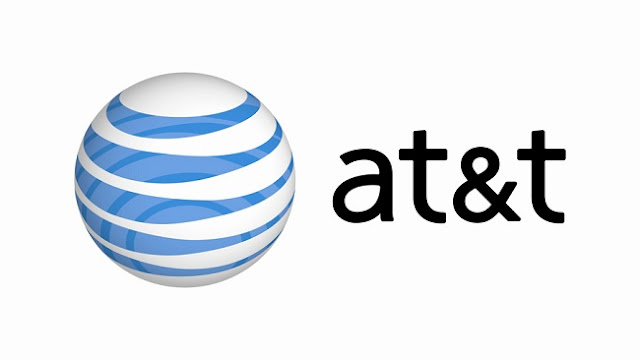 Samsung’s new Galaxy smartphone is expected to pose a serious challenge to Apple’s iPhone. But shoppers may be turned off by the Galaxy’s higher price tag.
AT&T on Thursday said that customers can order the Galaxy S 4 on April 16 for $250. That is $50 more than the cheapest iPhone 5 on a contract. Generally, the price tag is the most important factor when consumers consider purchasing electronics, so the $50 difference between the starting prices of the two phones may steer AT&T customers toward the iPhone.

It is unclear why the Galaxy S 4 costs more than an iPhone. Samsung’s last flagship phone, the Galaxy S III, matched the iPhone’s price. Jan Dawson, a telecom analyst at Ovum, pointed out that according to estimates by IHS iSuppli, a components research firm, the parts for the Galaxy S 4 cost more than the iPhone 5’s. The S 4’s bigger screen, new processor and new sensors are adding to its cost, according to iSuppli.
AT&T and Samsung did not immediately respond to requests for comment.
The iPhone 5 was the best-selling smartphone model over the holiday season, but Samsung, which sells multiple models of smartphones, is the biggest seller of smartphones in the world over all. Analysts have said the Galaxy S 4, which will be available on all four major American carriers, presents a major challenge to the iPhone, especially overseas. But they agree that the iPhone is likely to retain the No. 1 spot in the United States this year.